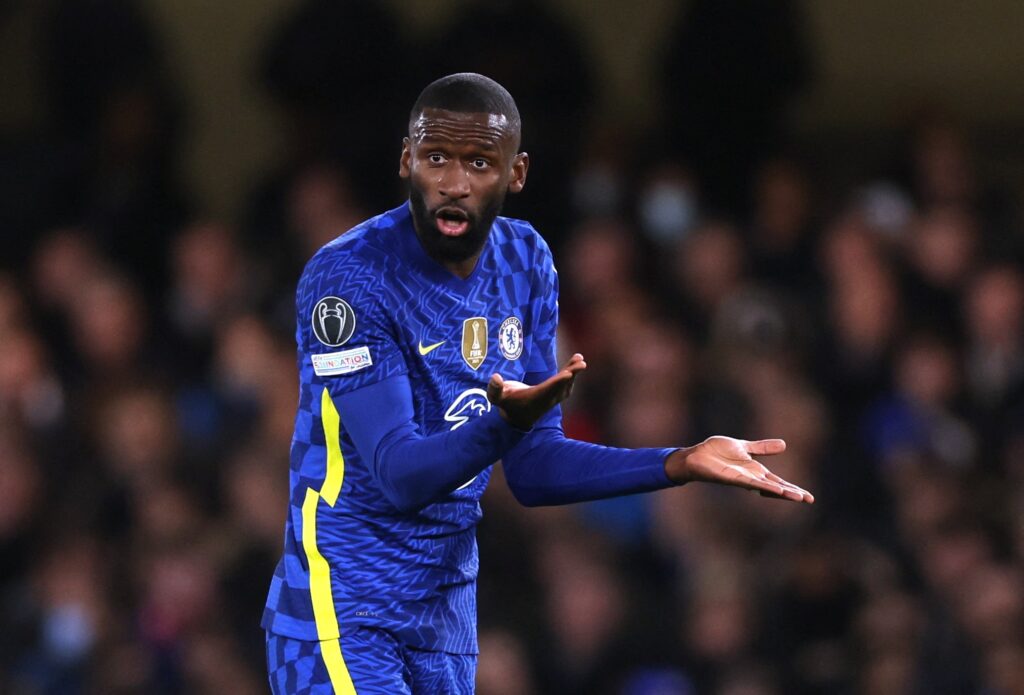 Double Gameweek 28 brings a pair of matches to eight teams. So we asked the FPL community some questions about how to best approach it.

These are the 14 matches of the upcoming round:

“I’m free-hitting so will be going for ten or 11 DGWers, especially with Chelsea fixtures. In terms of the specific players, that’s the big challenge obviously. You’ve got to go with treble Chelsea with a Free Hit I think – probably two defenders (Reece James and Antonio Rudiger likely) and then one of the midfield folks (Kai Havertz, Mason Mount?).

“I’ll have two or three from Villa too – Ollie Watkins, Philippe Coutinho and someone like Matty Cash, maybe Jacob Ramsey if money becomes an issue. Southampton’s current form makes the likes of Armando Broja and James Ward-Prowse attractive (maybe a defender too), Wolves’ defence remains interesting despite wobbling recently). I’m not really sure with Newcastle, although Joe Willock has dropped into at least one of my drafts. Emmanuel Dennis or Ismaila Sarr are in contention from Watford and for Leeds I’m only really looking at Raphinha. Then there’s the likes of single gameweek stars like Mo Salah and Harry Kane to consider.”

“I think five or six is probably the optimal number of DGWers, any more and you’re restricting yourself for DGW29. I’m likely to take a four-point hit this week, which will give me five DGWers this week and seven for next before any transfers. The players I’m looking at bringing in are Martin Dubravka (doubles both this week and next) and a Chelsea defender – most likely Thiago Silva. Dubravka has 30 points from his last six games as Newcastle’s form has improved. He’s second only to Alisson in terms of minutes per point across that time span. Meanwhile, Silva is second only to Reece James in terms of Chelsea defenders and bonus points. Over their last six gameweeks, he’s outscored every other Chelsea defender.”

“On a Wildcard I’m looking to have nine, with only Salah and probably a Spurs player like Kane as the only two single players. For those not on a Wildcard, it would be team dependent but given how the community have been making moves I would expect non-Wildcarders to have about five or six and those who used it in Gameweek 26 to have maybe six-to-eight. With regards to players, I would look at one Chelsea defender – maybe Rudiger or Thiago Silva – a Newcastle player like Willock or Ryan Fraser and then finally Kane, who looks to be in great form and has a Double Gameweek 29 alongside now playing in 30.”

This week’s Community Chatter was heavy on Double Gameweek material.

Meanwhile, FPL Strategy has revealed his Wildcard on Drafthound.