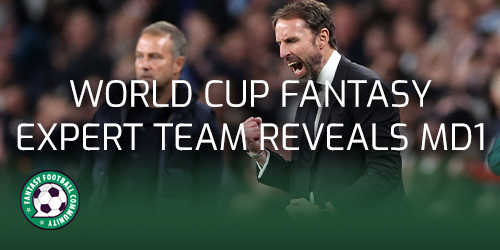 We have an entire section dedicated to World Cup Fantasy; you can check out all of our articles here.