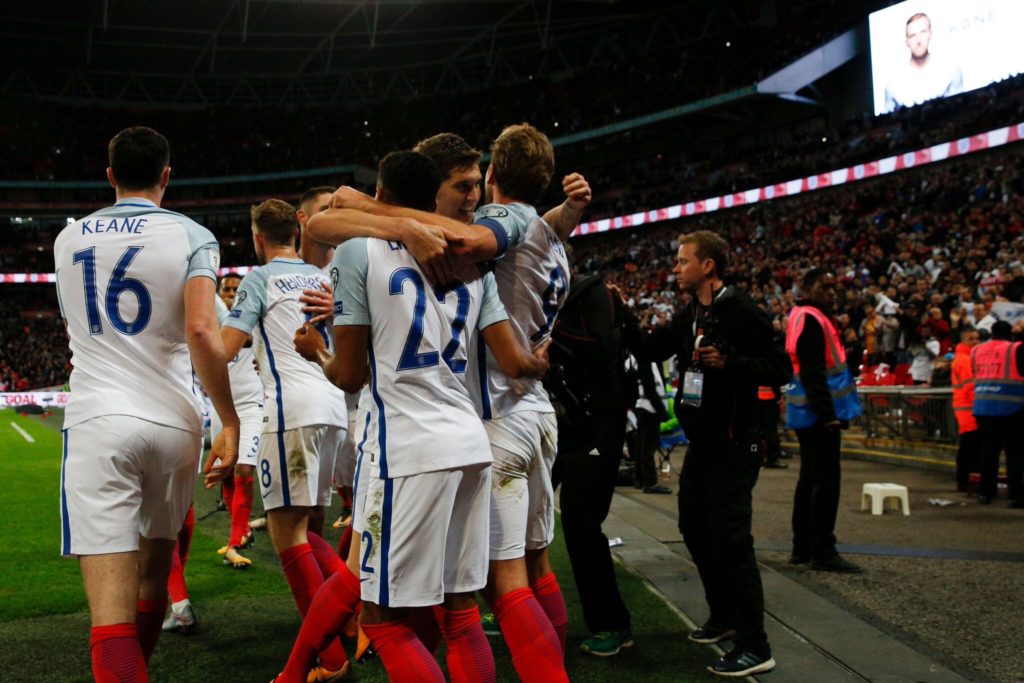 After 3 days of no football, fantasy managers had to show some interest in yesterday’s qualifiers.

The big news is that England & Germany secured qualification and Scotland are still in the running!

Don't mess this up

The England match was a snore fest but the the inevitable occurred late on, a Kane goal!

So Harry Kane was captain in real life and also captained himself in Fantasy World Cup. Quadruple points all around.

@WILDFNTSY provides a round up of all the FPL assets and @FPL_Fly gives the injury news!

Here’s the results and a look ahead at today’s games.