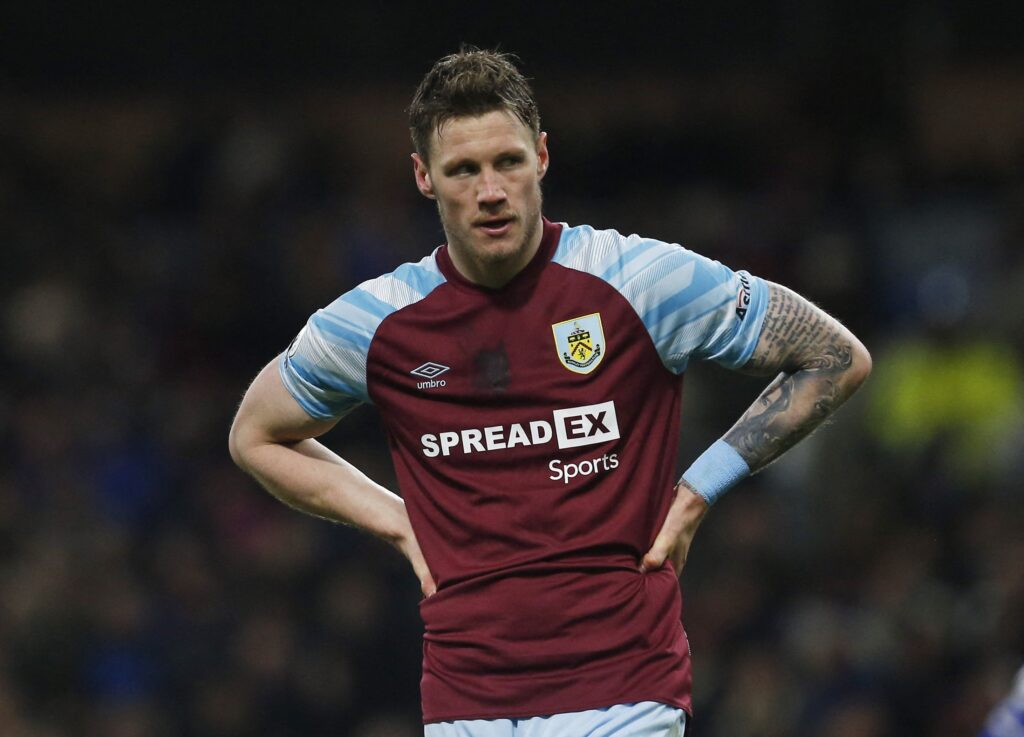 Having studied Burnley and Everton assets in general, ahead of Double Gameweek 31, let’s focus on Wout Weghorst.

Since arriving at Turf Moor as a ready-made replacement for the departing Chris Wood, Dutch international Weghorst has been a frequent name within the FPL community. His second match brought an assist against Man United. Then, a respectable defeat to Liverpool preceded back-to-back Double Gameweeks for the Clarets.

Here, Weghorst announced himself as a Premier League player. Burnley’s surprise 3-0 win away at Brighton was inspired by a goal, assist and three bonus points from the 29-year-old. So when they were about to face both Crystal Palace (a) and Leicester (H) in Double Gameweek 27, almost one million managers purchased him.

Yet he hasn’t scored or assisted since. 676,000 captained Weghorst that week, only to see the two games return a measly three points. He personifies the generally poor state of FPL forwards right now. And yet 37 front men have had more goal attempts than Weghorst (three) over their last four appearances.

Last time, managers slapped themselves in unison for putting faith in a Burnley attacker. Will they fall into that trap once more?

We know they have two Double Gameweeks over the next three rounds and there’s a chance they get one in Gameweek 34 too. Should Aston Villa (a) get added to that empty midweek, many sellers of the suspended Raul Jimenez will inevitably cast their eyes upon Weghorst.

There are several other Jimenez replacements in the £6.0m – £7.5m price range. Southampton’s Che Adams (£6.9m) is in ok form and will face Leeds (a) first. Ivan Toney (£6.7m) has seven goals from five matches but a Chelsea trip may put many off.

Additionally, Newcastle pair Allan Saint-Maximin (£6.8m) and Chris Wood (£6.7m) have a run of four promising games starting at Gameweek 32. Perhaps returning to Emmanuel Dennis (£6.0m) is the answer. In their final nine matches, Watford get to host Leeds, Brentford, Burnley and Everton.

More on Everton and Burnley:

This mini Double Gameweek has been featured several times on Fantasy Football Community. Alongside a general look at both sides and a focus on Burnley, there is a comparison between forwards Weghorst, Richarlison and Dominic Calvert-Lewin.