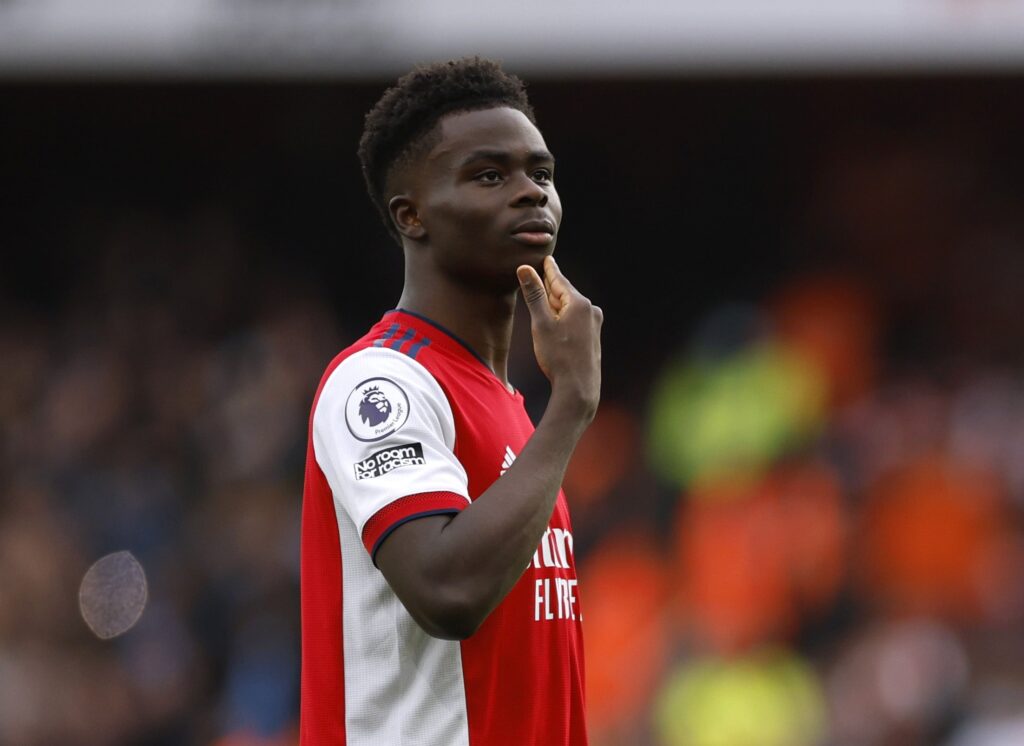 Double Gameweeks can make or break an FPL manager’s season. Get the picks right and a huge green arrow follows, get it wrong and it can really harm your overall rank. So who are the best picks for Double Gameweek 26?

In a race where Manchester United and West Ham are stumbling, Arsenal look good in their pursuit of snatching a spot in next season’s Champions League. Before their empty weekend, the Gunners impressively beat Wolves 1-0 at Molineux for their fifth clean sheet in seven matches.

Their Double Gameweek 26 (DGW26) is arguably the most appealing behind Liverpool’s, facing Brentford at home before quickly reuniting with Wolves.

With just two weeks between the two meetings with Wolves, it could be useful to check out Fantasy Football Scout’s Members Area for statistics on the first match. In truth, Wolves were unlucky not to score. They’re a low-scoring team at both ends of the pitch, with only Norwich and Burnley netting fewer and taking less shots. However, they had 15 goal attempts on this occasion.

Perhaps the owners of Aaron Ramsdale, Ben White and Kieran Tierney were lucky to grab three clean sheets from their last four outings, as six sides conceded fewer shots. At the other end of the pitch, Bukayo Saka has had more attempts than his team mates. Thomas Partey a surprise entrant at number two – although only six of Partey’s 29 were on target!

According to LiveFPL data, the combined ownership of Ramsdale, White, Tierney, Gabriel and Takehiro Tomiyasu is 56.20%. It therefore feels important to have Arsenal defensive coverage ahead of two appealing home games.

From an attacking perspective, Gabriel Martinelli was looking like the wise choice, having started the last nine league games. However he was sent off at Wolves and will miss the first of this double, taking eyes elsewhere either to Saka, Martin Odegaard or even 4% owned forward Alexandre Lacazette.

Emile Smith Rowe was once owned by over 2.6 million managers but has mostly been a substitute over recent times. He scored in three successive December cameo appearances during a combined 44 minutes. However, his rate has been inconsistent with eight goals between Gameweeks 6 and 19 despite an expected goals (xG) score of just 2.75.

Most of the community are discussing which chip is best to use in Double Gameweek 26, as well as which team to target. FPL_Flair considers the impact of investing in Arsenal for Gameweek 26.

Some, such as FPL Goat are contemplating the Bukayo Saka option.

Whereas Ben Crellin discusses owning Lacazette ahead of Gameweek 26.