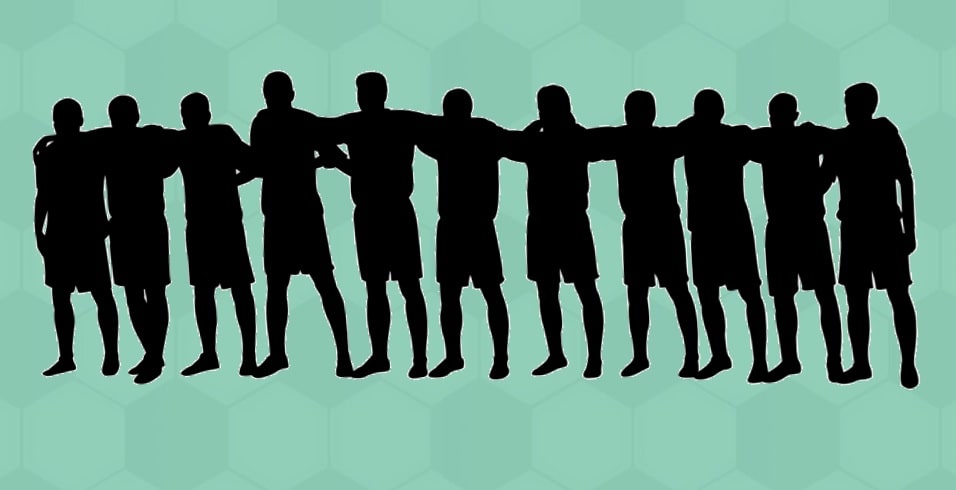 There is just one more opportunity for FPL managers to activate a Free Hit. If used for Gameweek 38, here is a squad with high expectations.

In December, it was announced that all FPL managers would be given an extra Free Hit chip to cope with the unprecedented number of Covid postponements. It altered the chip strategy of many, allowing them to ride the winter wave and keep two Free Hits for later.

According to LiveFPL’s Gameweek 37 post-deadline data, 333 of the top 10k still have a Free Hit to use. Over 5.4 million overall. Therefore, Gameweek 38 is the only remaining time to activate it.

So below is our suggested Free Hit squad, with a budget of £103m.

Spending so much on a goalkeeper isn’t usually encouraged but there will be so much uncertainty over Liverpool defenders. They play on Tuesday night, have a Champions League final coming up and there’s also the knock suffered by Virgil van Dijk in the FA Cup final. Therefore, Alisson is chosen as Wolves are winless in six matches – including a home draw with Norwich and heavy defeats to Man City and Brighton.

Should Liverpool win at Southampton beforehand, both they and Man City need to win their final match. Joao Cancelo has been one of this season’s FPL stars and will undoubtedly start against Aston Villa. Perhaps less secure is the spot of Chelsea’s Marcos Alonso but the Blues will want to end a stressful season with a nice, optimistic home win. Opponents Watford line up as potential victims.

As Man City need to defeat Aston Villa at home, it’s a good omen that their last two seasons have ended with 5-0 home wins. Kevin De Bruyne scored 19 and 13 in them. Meanwhile, Son Heung-min shocked his owners by blanking against Burnley, although he is only one goal behind Mohamed Salah in the Golden Boot race.

It’s riskier to settle on a Liverpool attacker, due to rotation. Diogo Jota makes this line-up, as he’s against former club Wolves but he can easily be switched to Luis Diaz. As with Alonso, the chance to face Watford at home makes it hard to ignore Mason Mount. His last six starts have included two double-digit hauls.

Up front, Harry Kane versus Norwich shouldn’t need much justification. Five goals from four Premier League meetings with the Canaries, averaging nine points per match. The final two choices are both budget-friendly and in good form. Arsenal’s Eddie Nketiah has been given the striker role and rewarded his head coach with numerous recent goals.

Furthermore, the form of Danny Welbeck needs taking into consideration. Two goals and three assists have arrived during the last four matches. Opponents West Ham need a win if they want hope of finishing sixth, which may give Welbeck opportunities to catch them out.

Elsewhere, budgetary reasons kept Ivan Toney out of the forward spots. About to face Leeds, Brentford could end the season on eight wins from 11 outings. This money could be freed up by downgrading De Bruyne to team mate Phil Foden – unused on Sunday at West Ham.

That match saw the Hammers take a shock 2-0 lead thanks to a Jarrod Bowen brace. It followed his trio of assists at Norwich, so is backed to produce again at Brighton.

Dejan Kulusevski is another way of getting Spurs attacking coverage, whilst James Maddison just reached ten goals and ten assists by scoring 15 points at Watford. Leicester won 5-1 and face a Southampton side they famously defeated 9-0 two seasons ago.