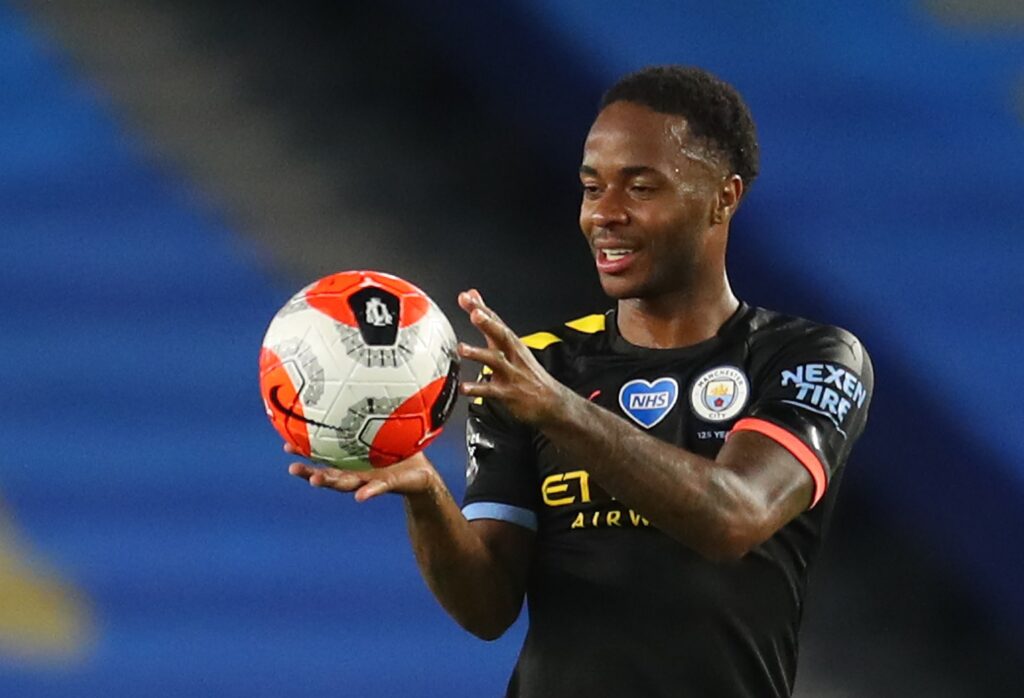 Raheem Sterling hasn’t started the recent few against Brighton, although his last one brought a hat-trick. Meanwhile, his eight-minute cameo in January 2021 was enough time to miss a penalty and end on negative points.

It’s been an awful season for Marcus Rashford, with a concerning drop in form. However, his three appearances versus Norwich have produced three goals and an assist.

His Man United side were hammered 5-0 at home by Liverpool in Gameweek 9. As a result of three goals and one assist, the brilliant Mohamed Salah delivered a 24-point haul. Diogo Jota notched a goal and assist that afternoon.

Spurs’ two main men have contrasting fortunes against Brighton. In-form Harry Kane has five goals from seven outings, netting one in each of his last three, whereas Son Heung-min hasn’t scored in his last seven starts against the Seagulls.

Gameweek 9 included a 3-3 draw between Burnley and Crystal Palace. Chris Wood scored that day but will now face the Eagles as a Newcastle player, as Christian Benteke netted himself. Yet he’s unlikely to start this time, with Jean-Philippe Mateta and Odsonne Edouard ahead of him in Patrick Vieira’s preferences.