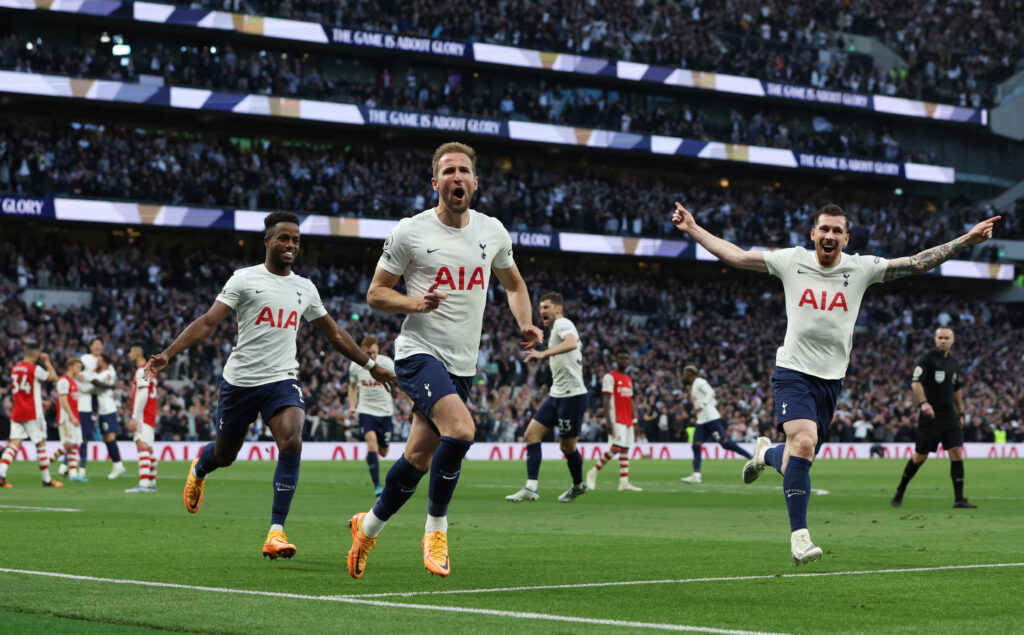 At the end of every season FPL managers start to discuss teams who are ‘on the beach’ These are usually teams who have secured their position in the Premier League for the new season and who can’t make the European spots. However, other teams have a lot left to play for in Gameweek 38. We assess the teams who are most motivated for Gameweek 38 and who make good FPL investments.

At the top of the League both Man City and Liverpool need to win their final match. If Man City drop points, Liverpool could still win the title. This means both sides will be highly motivated.

Man City have topped the Premier League table for the majority of the season. However, it has been a tight fought race with Liverpool only one point behind the reigning champions. Both Man City and Liverpool will be highly motivated heading into their final fixture, with the Premier League title at stake if either side fails to win.

Investing in Liverpool and Man City assets ahead of their final match is therefore wise for FPL managers. Both Klopp and Pep will need to put out strong teams to ensure that they do everything they can to finish first.

Tottenham need a point from their final match of the season against Norwich to ensure a top four finish and Champions League football next season. Since the arrival of Conte in North London ahead of Gameweek 11 has seen a complete change in the fortunes of the Lily Whites. Spurs sat ninth in the league when Conte was appointed and are now sitting inside the top four.

Only Man City have scored more goals in the Premier League in 2022. Spurs have managed an impressive 42 goals in this period.

In addition only Liverpool and Man City have kept more clean sheets since the turn of the year than Spurs.

With Spurs looking to secure Champions League football for the first time since losing to Liverpool in the 2019/20 final. For FPL managers Spurs offer great investment potential at both ends of the pick. Plus the team themselves are highly motivated for Gameweek 38.

The Gunners are two points behind Spurs going in to the final game of the season. They need to win their game and hope that Spurs lose to Norwich if they are going to achieve Champions League football and a top four finish. For managers that own Saka or other members of the Arsenal attack there will be good motivation to perform in the final home match of the 21/22 season.

An issue with investing in the teams with good motivation is that they are often those who have struggled over the season. The teams still looking to avoid relegation. Whilst Watford and Norwich have already been relegated, the final relegation side is still not yet decided.

Both Burnley and Leeds could still be relegated on the final day of the season. Everton secured safety with their win against Crystal Palace in Gameweek 37. Burnley face Newcastle at home in Gameweek 38, whilst Leeds travel to Brentford for their final game of the season.

The sides both sit on 35 points. However, Burnley have a far greater goal difference when compared to Leeds.

This means that Burnley just have to better or equal Leeds’ final day result to retain their place in the league. Both sides will be motivated to ensure their Premier League survival. Therefore players such as Raphinha, Ashley Barnes, Maxwel Cornet and/or Gelhardt could be good final day picks for FPL managers as they should be motivated for Gameweek 38. .

Newcastle are a prime example of a team who have good form and good motivation heading into the summer break. The clubs new owners will likely be looking to invest heavily in the squad ahead of the 2022/23 season. Therefore this could boost the players for the final Gameweek.

Manchester United have Ten Hag incoming this summer. There could be some additional motivation for the Red Devil’s to impress in Gameweek 38. However, United’s form has made them difficult owns for much of the season.