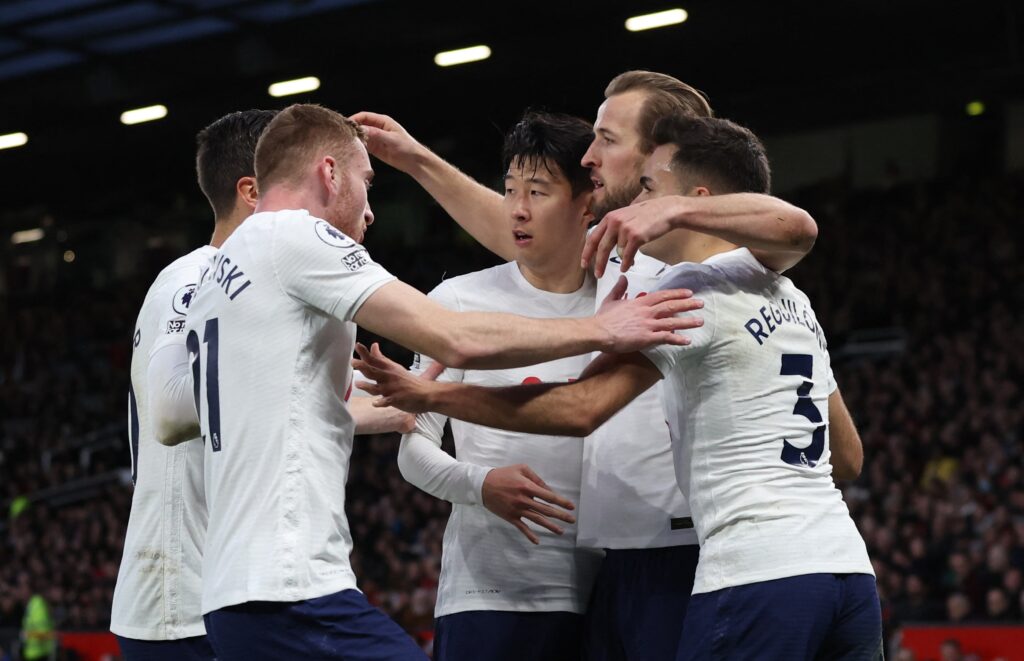 There are five teams playing twice in Gameweek 37. However, many of them are not necessarily teams that manages would want to triple up on. We take a look at three teams, across the double and single Gameweek teams, to triple up on for Gameweek 37.

There are five teams playing twice in gameweek 37. However, not all of them look like teams that you would want to triple up on, be it because of form or fixtures.

Aston Villa are one of the five teams that play twice in Gameweek 37. They have an attractive set of fixtures in the Gameweek, including another game against Burnley who they have just beaten in Gameweek 37.

Managers on a Free Hit should look to triple up on the Villans ahead of this fixture. However, managers that are using transfers should build in an exit plan for the Gameweek 38 fixture against Man City.

With Villa owning either Matt Cash or Lucas Digne in defence alongside the attacking double up seems wise. Since Gerrard’s arrival in Gameweek 12, Cash has created 21 chances and Digne 25 chances. Cash has had 19 goal attempts and Digne eight, and Cash’s 56 penalty area touches has him in the top three for Villa players.

In attack Villa have plenty of options. Ollie Watkins, Danny Ings, Emi Buendia and Phil Coutinho all offer good opportunities for FPL managers. The four Villan’s are top for goal attempts at the club since Gameweek 12.

Spurs only play once in Gameweek 36, however they are playing a Burnley side with some injury woe’s. James Tarkowski was substituted in Gameweek 36 with a potential hamstring injury which leaves him flagged in the game.

If Tarkowski is unavailable, and with Burnley already missing Bee Mee, the Claret’s could have some centre back issues ahead of the match with Spurs. This could be good news for owners for the Spurs assets. Tottenham’s attacking three have been excellent owns for FPL managers in the second half of the season.

Dejan Kulusevski made his first start for Spurs in Gameweek 26. Since then Kulusevski, Son Heung-min and Harry Kane have had more attacking returns than any other players in the game.

This makes the triple up on the Spurs attackers a viable and attractive option for Gameweek 37. However the Spurs wing backs Ryan Sessegnon and Emerson Royal also offer a defensive option. The injuries to Sergio Reguilon and Matt Doherty gives game time security and as Sessegnon showed in Gameweek 37 there is some attacking threat too.

Owning Son alongside two from Kane, Kulusevski, Royal and Sessegnon appears a great treble up. Hugo Lloris could also be a good third pick from the North London club. Unlike Villa, the Spurs triple up could also be maintained in Gameweek 38 which Spurs face Norwich.

Having dropped points in their first match of Gameweek 36, Liverpool will now have to win all of their remaining fixtures. Like Spurs, Liverpool also only have one match in Gameweek 37 against Southampton.

Andrew Robertson makes a good defensive double up alongside Alexander-Arnold. Robertson has returned in 11 of the last 13 matches he has played in the League. In this time he has returned 108 points, which averages at 8.3 points per match.

However, the attacking double up also looks an attractive option. Luis Diaz has returned in three of his last four appearances in the Premier League for Liverpool. Likewise Diogo Jota has returned in five of his last seven appearances in the League for the Merseyside reds. Both offer a good attacking double up for Liverpool in Gameweek 37 and 38 against Southampton and Wolves.

Wondering what to expect from the Gameweek 37 fixtures? Check out our recent article.