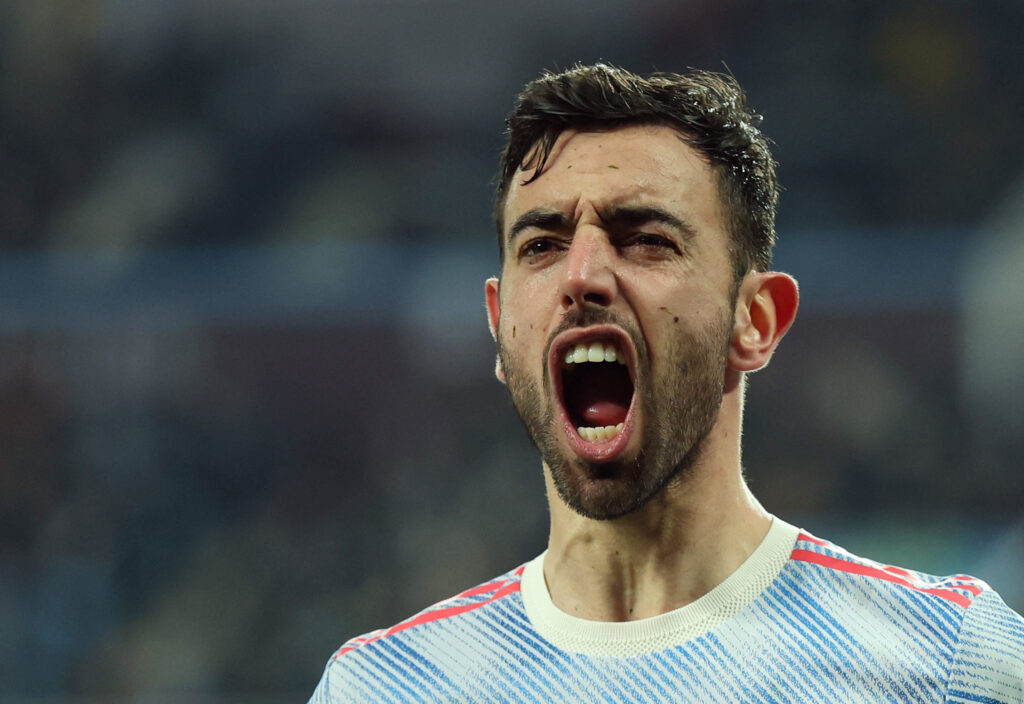 For Fantasy Premier League (FPL) managers, the availability of their players both in terms of injuries as well as bans is an important part of their Gameweek preparations.

Gameweek 23 saw a red card for Emmanuel Dennis, however he will be available for Gameweek 24 having already served his ban in the second fixture of Gamweeek 23.

With Senegal winning the African Cup of Nations on Sunday evening international duty is now over. keep an eye on the Press Conferences over on Fantasy Football Scout for updates on who is available ahead of Gameweek 24.

Chelsea and Brighton’s Gamewek 24 fixture has been postponed as a result of Chelsea’s involvement in the Club World Cup. This means that Chelsea and Brighton players will be unavailable in Gameweek 24 and managers should look to bench or sell those players.

Players to monitor ahead of Gameweek 24

Tomiyasu (Takehiro) (Arsenal) – Calf injury Ruled out for “a couple of weeks” on 23/1 with a recurrence of a calf injury.

Zanka (Brentford) – Lack of match fitness Has partly returned to team training as of 10/1 after two months out with a hamstring problem.

Charlie Taylor (Burnley) – Foot injury It was revealed on 17/1 that he picked up a knock on his foot that would require a scan. Has been sidelined since. Remains “touch and go” for the Spurs game on 5/2.

Alexis Mac Allister (Brighton) – Illness Missed both of Argentina’s matches during the winter international break after testing positive for Covid-19. His manager reported that he was still sidelined as of 3/2.

Leandro Trossard (Brighton) – Illness Missed the cup match against Spurs on 5/2 after testing positive for Covid-19.

James Tomkins (Crystal Palace) – Lack of match fitness Back in training as of 4/2 after a month or so out with an unspecified issue.

Dominic Calvert-Lewin (Everton) – Knock Will miss the FA Cup tie against Brentford on 5/2 but expected to return to training thereafter.

Patrick Bamford (Leeds) – Foot injury It was reported on 20/1 that he had picked up a foot injury. Ruled out of the Newcastle game on 22/1. His manager said that he has his “doubts” over whether he’ll be able to return against Aston Villa on 9/2.

Raphinha (Leeds) – Knock Limped out of Brazil’s match against Paraguay on 1/2 with a reported knock to his ankle but the issue was elsewhere explained as merely cramp. No update provided by his club manager since.

Jamie Vardy (Leicester) – Muscle injury “A bit sore” after appearing to pick up an injury in the match against Liverpool on 28/12.

Jesus (Man City) – Muscle injury His manager reported on 4/2 that he had returned from international duty with Brazil with “a little niggle”.

Bruno Fernandes (Man United) – Knock Picked up a knock to the back in the FA Cup tie against Middlesbrough on 4/2 but finished the game. His manager is hopeful that he will be fit to face Burnley on 8/2.

Jadon Sancho (Man United) – Fatigue Substituted with fatigue in the FA Cup tie against Middlesbrough on 4/2. His manager is hopeful that he will be fit to face Burnley on 8/2.

Lindelof (Man United) – Illness Has been ill in the week leading up to the FA Cup clash with Middlesbrough on 4/2 and won’t feature.

Joelinton (Newcastle) – Groin Injury Aggravated a pre-existing groin problem in the match against Leeds on 22/1 and had to be substituted. His manager reported that he had trained as of 7/2 and was “looking good”

Jacob Sorensen (Norwich) – Knee injury Suffered a knee ligament injury against Watford on 21/1. His manager said on 4/2 that he “won’t be out for too much longer” and that he was already running on the grass.

Nathan Tella (Southampton) – Groin Injury Missed the Man City game on 22/1 with a minor groin injury. His manager initially said that he would return after the winter break but he remains sidelined as of 3/2.

Oliver Skipp (Spurs) – Groin Injury Ruled out of the FA Cup tie against Brighton on 5/2 with a groin injury.

WIlly Boly (Wolves) – Lack of match fitness Doing individual training as of 24/1 after recovering from a calf complaint but won’t be ready to feature in the FA Cup on 5/2.

Marvelous Nakamba (Aston Villa) – Knee injury Substituted in the game against Liverpool on 11/2 with a knee injury. Has since undergone surgery and will be out for 12-16 weeks.

Leon Bailey (Aston Villa) – Thigh injury Substituted with a quad muscle injury in the match against Man City on 1/12. Will be out for a “number of weeks” and won’t return before Christmas. Still sidelined as of 6/1

Ajer Kristoffer (Brentford) – Hamstring injury Missed the defeat to Burnley on 30/10 with a hamstring injury. His manager subsequently ruled him out for up to two months.

David Raya (Brentford) – Ruled out for four to five months on 26/10 after sustaining a serious ligament injury in his left knee.

Jeremy Sarmiento (Brighton) – Hamstring injury Substituted with a hamstring injury in the match against West Ham on 1/12. Expected out for between three to four months.

Gudmundsson (Burnley) – Illness Ruled out for “weeks” on 3/2 after it was revealed he had surgery following appendicitis.

Matej Vydra (Burnley) – Hernia Ruled out for “weeks” on 3/2 after undergoing hernia surgery.

Ben Chilwell (Chelsea) – Knee injury Substituted in the Champions League win over Juventus on 23/11 with a partial injury to his ACL. Initially ruled out for six weeks on 26/11 but it later transpired that he would require surgery and miss the rest of 2021/22

Reece James (Chelsea) – Limped off with a hamstring injury against Brighton on 29/12 and was later sighted on crutches. Still awaiting the results of a scan as of 31/12.

Abdoulaye Doucoure (Everton) –  Everton confirmed on 19/10 Doucoure has suffered a foot injury and will be assessed to determine the period of absence.

Wesley Fofana (Leicester) – Leg injury Suffered a broken leg and ligament damage in the pre-season game against Villarreal on 4/8 and faced a lengthy spell on the sidelines. A return to training on 14/2 is expected and a playing return by the end of the month is hoped for.

Timothy Castange (Leicester) – Thigh injury Missed the FA Cup match against Watford on 8/1 after suffering a thigh injury. Has since undergone surgery and is ruled out for 8-9 weeks.

Johnny Evans (Leicester) – Hamstring injury Sustained a hamstring injury in the match against Newcastle on 12/12 and has been sidelined since. Underwent surgery and was ruled out until April on 7/1. About six weeks away from a return as of 4/2.

Callum Wilson (Newcastle) – Muscle injury Substituted with a muscle injury in the match against Man Utd on 27/12. His manager thinks the issue might be serious.

Tim Krul (Norwich) – Shoulder injury Sustained a shoulder problem in the match against Everton on 15/1 and has been sidelined since. Doing some “light handling work” as of 4/2 but will be out for another three weeks.

Johnny (Wolves) – Lack of match fitness Back in full training as of 4/2 after nine months out with a knee problem. His manager said he would need “maybe a couple of weeks” to be ready to make a playing comeback.A

Angelo Ogbonna (West Ham) – Knee injury Taken off against Liverpool on 7/11 after needing stitches to an eye wound but his manager also revealed after full-time that he had taken a knock. A scan later revealed that he had suffered an ACL injury and that he would be out or a lengthy period of time.

Neale over at Fantasy Football Scout has produced an excellent article summarising those players walking the suspension tightrope. The article can be read here.

The Fantasy Football Scout suspension tightrope will keep you up-to-date on which of your players are at risk of a ban: