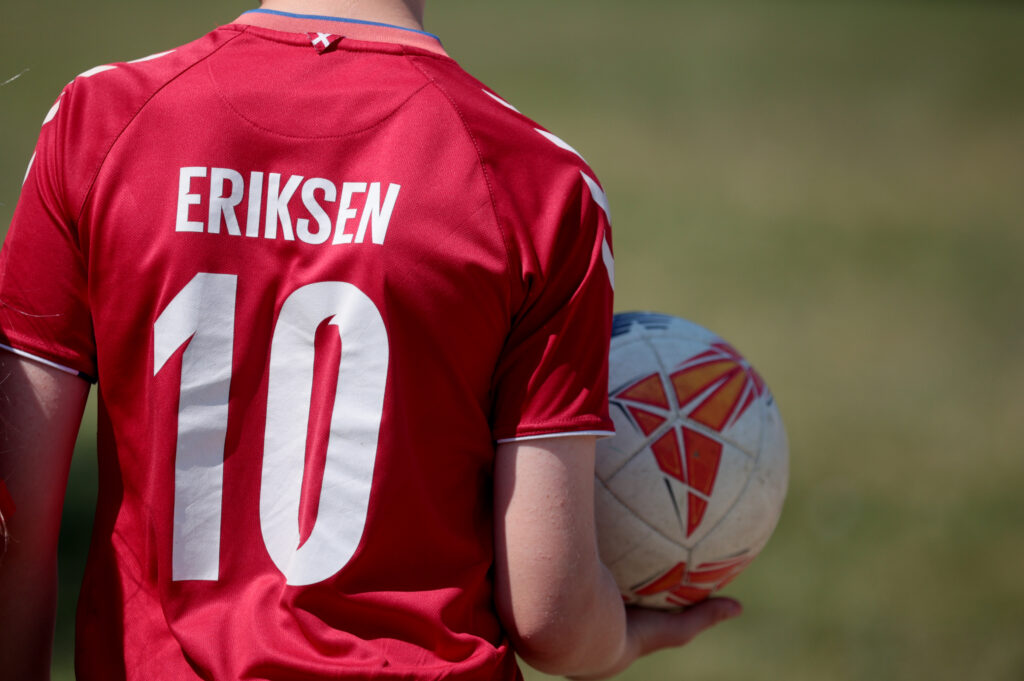 The Premier League is paused for two weeks due to the March internationals. With some of the key FPL assets will be aways on international duty, managers will be keeping a close eye on their fitness ahead of Gameweek 31.

After Sunday’s two games, there will be no Premier League action until 2nd April.

The international fixtures include a mix of World Cup qualifiers and friendlies, with most nations playing at least twice. As a result of all the travelling and extra game time, FPL managers will have a keen eye on how certain players fare. This is especially true if they arrive back at their clubs close to the Gameweek 31 deadline.

Club-by-club, here is a compilation of the players we (so far) know will be away on international duty:

The Gunners currently have 13 players travelling on International duty. Aaron Ramsdale has been called up for England even though he missed Gameweek 30 with a muscle injury. In form team mate Bukayo Saka will also be part of the England squad.

Aston Villa currently have 10 players travelling on International duty. Villa will have a number of assets heading out on long distance flights. These include Emi Beundia and Emi Martinez who will join up with Argentina, and Philippe Coutinho who is heading to play for Brazil.

The London side have had eight players called up on international duty. Christian Eriksen has been called up for the Danish national team for the first time since his cardiac arrest at Euro 2020. Eriksen however did miss Gameweek 30 through illness, so it remains to be seen if he will be able to join up on time.

The Seagulls have had eight call ups for this round of international fixtures. These call ups are for key Brighton players, including goalkeeper Robert Sanchez and midfielder Yves Bissouma.

Burnley have had six requests for players to join up with their national teams. These include two call ups for Wales for Connor Roberts and Wayne Hennessey. Maxwell Cornet will meet up with the Ivory Coast for the first time since their involvement in the African Cup of Nations.

The Blues have 14 players travelling on international duty. One of the biggest lists of call ups across the Premier League squads. Reece James has been included in the England squad, even though he is still recovering from his latest injury.

FA Cup semi-finalists Palace have seven players going out on international duty. These include a call up for loanee Conor Gallagher as well as WIlf Zaha and Marc Guess who both scored in the cup.

Frank Lampard will have just five of his Everton squad out on International duty over the next two weeks. England goalkeeper was back in the starting XI for Everton in their FA Cup defeat by Palace. He had previously missed Everton’s Gameweek 29 fixture against Newcastle.

New manager Jessie Marsch will be missing just four of his players during this international break. Winger Raphinha however missed Gameweek 30 after testing positive for Covid 19. It remains to be seen whether he can travel to join up with the Brazilian national team.

The Foxes have had six call ups for this International break. Wilfred Ndidi has been called up for Nigeria, although he currently has a knee injury which kept him out of Gameweek 30.

Like Chelsea, Liverpool have had 14 players called up for international duty for their national teams. Mane will join up with Senegal for the first time since they won the African Cup of Nations earlier this year.

There are 12 players going out on international duty from Manchester City for this set of fixtures. Four of the City assets will be together as part of the England squad.

Meanwhile, on the other side of Manchester 15 players will be released on international duty for the March fixtures. United will have three players away with Portugal, including Cristiano Ronaldo.

The Magpie’s will release five players to their national teams for this round of international fixtures. New signing Bruno Guimaraes will be part of the Brazilian squad for their fixtures.

Bottom of the table Norwich have had nine players called up on international duty. These include loanee Billy Gilmour, as well as club veterans Teemu Pukki and Tim Krul.

The Saints have released seven players to join up with their international teams, including James Ward-Prowse. The Southampton captain will join up with England for their fixtures.

The Hornett’s have received call ups for eight of their players ahead of the March internationals. These call ups include one for Ismaila Sarr who is currently suffering with a hamstring injury.

Declan Rice is one of seven players from West Ham who will be playing for their countries in the march internationals.

After his red card in Gameweek 30 Raul Jimenez will be joining Mexico on international duty for this set of fixtures. He is one of eight Wolves players to have received a call up.

The Premier League announced more Double Gameweeks on Tuesday. We have looked at the best ways for FPL managers to navigate the upcoming Gameweeks. We have also, taken a look at the best differentials for a Gameweek 31 Wildcard.