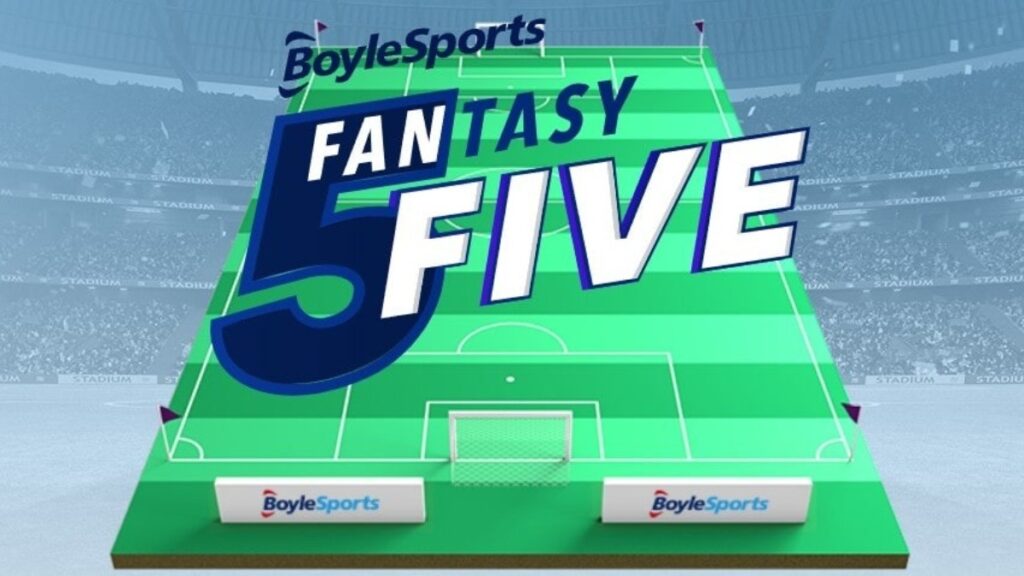 Unlike this week’s FPL decisions, Double Gameweeks are not under consideration here. It’s purely the five matches above. Last week’s selection almost saw Matty Cash succeed but he couldn’t add an attacking return to his clean sheet.

Amongst all the frustrations and brief joy provided by Wout Weghorst, it’s Matej Vydra that has bagged a goal and assists during Burnley’s last two matches. That should see him start at home to Aston Villa, as the Clarets to win their fourth successive match.

Although Bruno Fernandes has a high target of 8.5 to exceed, he has a good record against Brighton. Four meetings, four goals and three double-digit hauls. The ten points versus the Seagulls in Gameweek 25, combined with his goal on Monday night, gives confidence that Fernandes will continue to terrorise Graham Potter’s side.

Son Heung-min has a daunting trip to Anfield but it’s hard to ignore such an in-form player being priced so cheaply. Eight goals, two assists and 73 points have arrived in his last six games

Elsewhere, Eddie Nketiah is up against the side where he spent five months on loan in the 2019/20 season. His only league starts of the season have arrived during Arsenal’s most recent four and he’ll be determined to prove himself to either Mikel Arteta or potential buyers.

Finally, the injuries to Man City’s defence could ensure Oleksandr Zinchenko starts against Newcastle. The first six points of his 6.5 target should be fairly comfortable, it’s just a matter of whether he can add an attacking return to it.