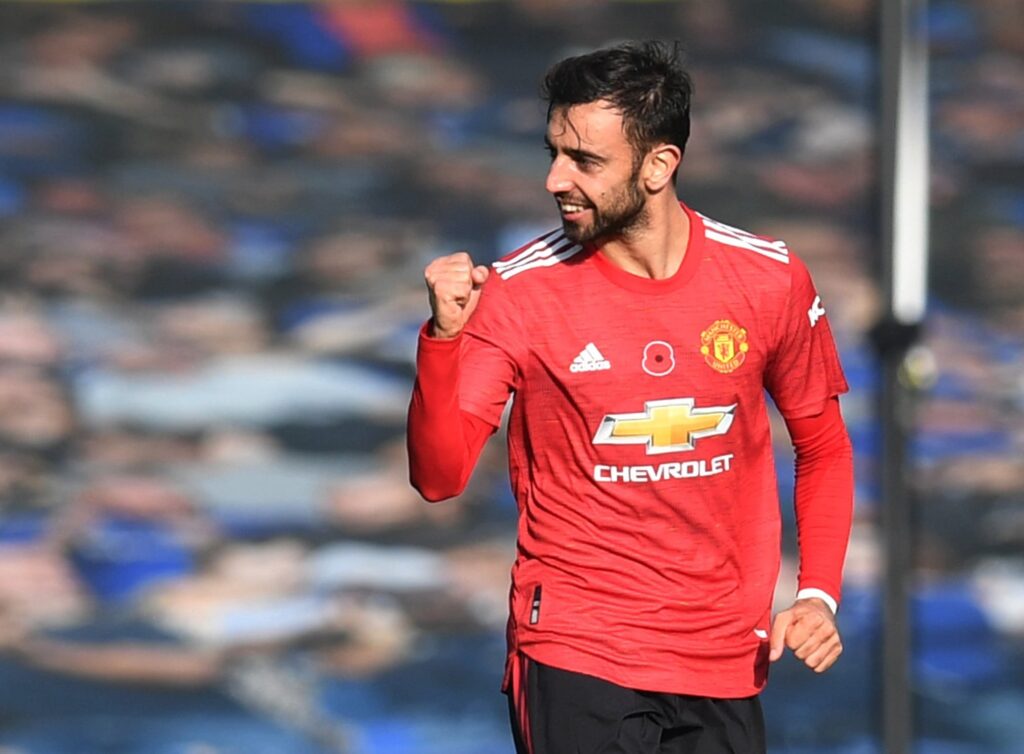 Man United’s Bruno Fernandes has never blanked against Everton, from four outings. In fact, his two trips to Goodison Park have accumulated a total of 27 FPL points.

Almost a year ago, last April, Chris Wood scored a hat-trick against Wolves as Burnley won 4-0 at Molineux. Now at Newcastle, the New Zealand forward will be hoping for a similar return before the Magpies have a Double Gameweek 33.

Meanwhile, FPL managers may not be put off captaining Mohamed Salah at Man City if they know his recent record. 29 points from his last three against Pep Guardiola’s side.

Against Tottenham, Danny Ings has scored in four of his last five appearances. He missed out on facing Wolves last Saturday because he had become a father the night before.

Generally poor when facing former club Liverpool, Raheem Sterling managed to bag a goal and two assists from the 4-0 win of 2019/20.

Check out the Fantasy Football Scout members area for more helpful stats ahead of the Gameweek 32 deadline. And we’ve taken a look at the best cheap defenders for the final weeks of this campaign.