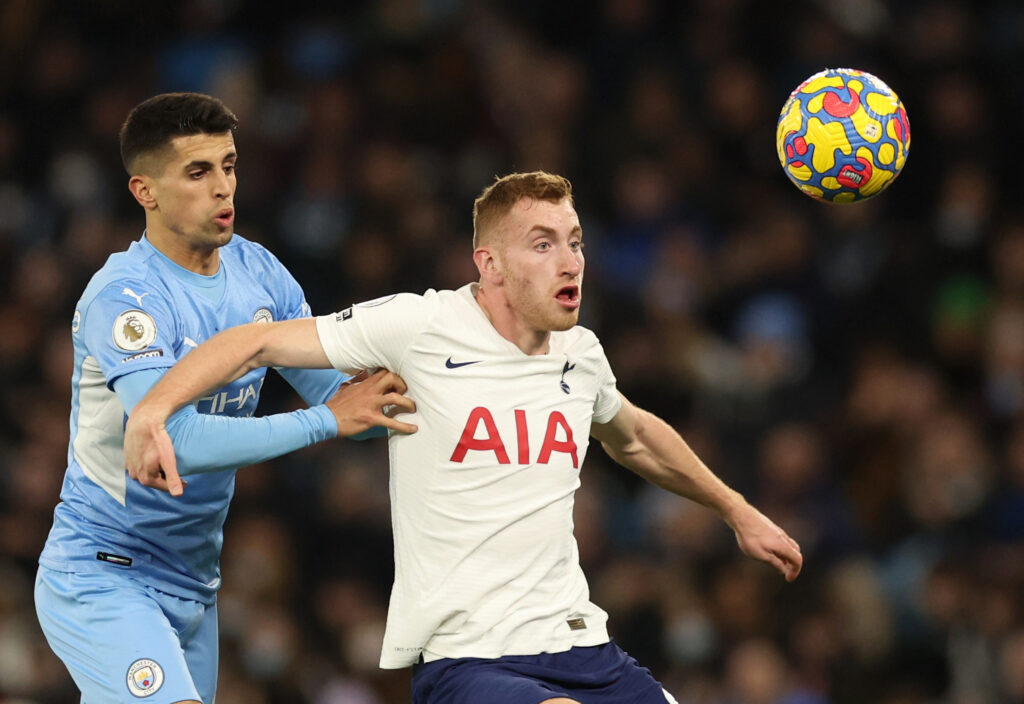 Up next in our ‘What to do’ series, we look at Tottenham’s Dejan Kulusevski. Specifically, should FPL managers keep or sell him?

There were several January signings that the FPL community took interest in. Aston Villa grabbing Philippe Coutinho and Lucas Digne, Liverpool signing Luis Diaz and Newcastle’s various new names all sparked interest. Wout Weghorst seemed like a perfect fit for Burnley, whilst the return of Christian Eriksen was lovely to see.

However, not much was said about Spurs loaning Dejan Kulusevski from Juventus. It was assumed the Swede would be another name to rotate with Lucas Moura and Steven Bergwijn. But his brilliant form is likely going to ensure Spurs make the transfer permanent during the summer.

This is because – between Gameweeks 26 and 35 – only team mates Son Heung-min and Harry Kane have more FPL points than Kulusevski.

Three goals, nine assists and 73 points have arrived in 12 games. But what might concern Kulusevski’s 1.1 million FPL owners is the touch heatmap of recent weeks.

Since Matt Doherty’s season-ending injury during their Gameweek 32 win at Aston Villa, Kulusevski seems to be tracking back more to assist wing-back Emerson Royal. Two blanks immediately followed the Villa victory and the 22-year-old was benched against Leicester.

Instead of it being the end of the road for FPL owners, Kulusevski made an appearance, assisted twice and reinforced how important he is to Antonio Conte’s side.

After tonight’s north London derby, Spurs have a fantastic two games to end the season. Burnley at home, followed by a final day trip to relegated Norwich.

It’s just difficult to know which Spurs will turn up. The 11 games from Gameweek 27 have seen them score 29 times and win four games by at least four goals. Yet amongst that was a pair of appearances where they couldn’t muster a shot on target.

Even they will have a dilemma, should their regular team already have Kulusevski. The worst case scenario on a Free Hit is when your usual team ends up outscoring the one-week punt, so should managers keep Kulusevski to prevent this happening? If so, the same could be said for heavily-owned Mohamed Salah, Son, Saka and Eddie Nketiah. They each have a fantastic single fixture but a Free Hit feels wasted if the squad lacks new names.

Elsewhere, non-Free Hit users may need the funds from downgrading him to Anthony Gordon’s Double Gameweek.