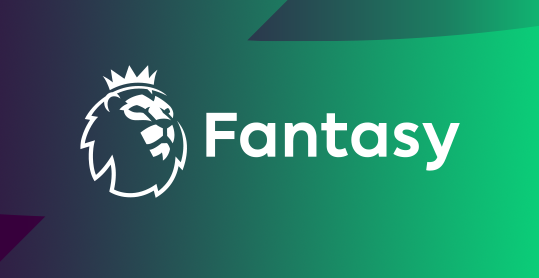 The Gunners’ 4-0 defeat at Liverpool was their third convincing defeat of the season versus outstanding title candidates. Sandwiched in-between, however, was an unbeaten run of eight matches that included six wins and five clean sheets. That’s why owners of Emile Smith Rowe, Aaron Ramsdale, Bukayo Saka and Ben White should remain confident of returns when they host Newcastle on Saturday lunchtime, although the Magpies’ problem isn’t scoring goals – further proved during the 3-3 draw with Brentford – it’s conceding them for fun.

Admittedly, Spurs are not in convincing form. By the interval against Leeds, they completed their eighth successive half without scoring a goal and made it beyond four hours since having any shot on target. Additionally, when they did turn things around after the break and mustered a 2-1 victory, neither goal involved the much-bought Harry Kane or Son Heung-min. A trip to Burnley may not appeal but the Clarets are in the relegation zone, have conceded the most goal attempts of anyone (199) and have allowed the most in-box attempts (138) – not that the last stat is relevant to deep-lying midfielder Kane!

The nature of Leicester’s emphatic defeat to Chelsea and Watford’s big win over Man United may change mindsets about how to read this match but Brendan Rodgers’ side will still expect to beat the Hornets, who are the other team alongside Newcastle that have yet to keep a clean sheet. Although Leicester defenders should be avoided – they are placed within the worst three for several shot-related statistics – this could be the match where Jamie Vardy stops trolling the many managers who happily bought him ahead of Gameweek 9, only to see him blank in the four subsequent appearances. It’s tough to say with certainty who else will join Vardy in attack, especially with Leicester’s Europa League tie with Legia Warsaw taking place on Thursday.

Here is a round-up of the injuries we know of, alongside those serving or nearing a suspension.

As of Monday afternoon, these are the most transferred in and out players of the week.

These tend to remain very similar by deadline, unless a major injury or return develops.

No surprise to see the attacking full-backs of Trent Alexander-Arnold, Reece James and Joao Cancelo continue to gain owners as their absolutely incredible recent form remains relentless. Completing the top five most-bought (as of Monday) are the low-priced midfield pair of Smith Rowe and Conor Gallagher. The Crystal Palace man has already returned four goals and five assists, probably shooting beyond 25% ownership by the time he faces Aston Villa (H).

West Ham pair Michail Antonio and Said Benrahma have been given up on as, despite the great season of their team, they have registered just one goal and one assist between them from the past six matches. Up next is Man City (a), with Chelsea (H) soon after. Vardy’s aforementioned poor form has seen him ditched by many, with Ruben Dias‘ owners growing impatient at having their asset benched while Cancelo hauls for the rest. Despite the strong fixture run about to be approached by Cristiano Ronaldo and Man United, a turbulent few weeks has already put off almost 100,000 FPL managers.