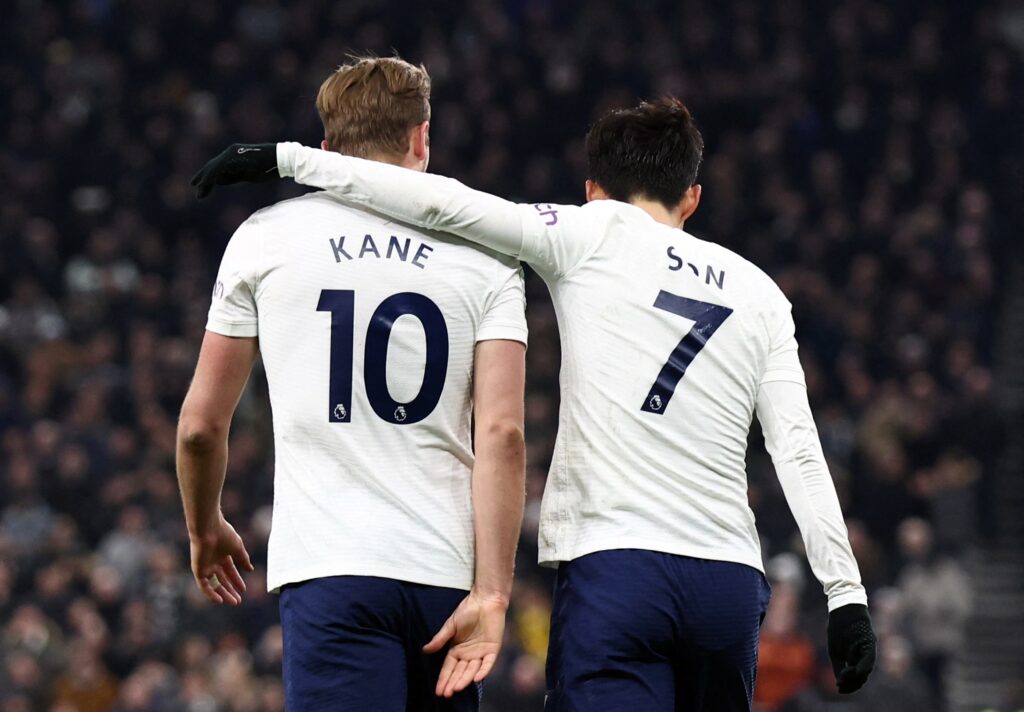 Four matches take place in Blank Gameweek 30, leading many FPL managers to use their Free Hit chip. Here are the leading players to seek out.

These are the eight participating teams, with four matches spread over three days.

So let’s check out the games one-by-one.

After breaking the Premier League record for most goals conceded in a single month, Marcelo Bielsa was replaced as head coach by Jesse Marsch. Yet things aren’t getting better, now on six consecutive defeats. Even Raphinha and his nine goals of this season might fail to make Free Hit line-ups, such is their poor form. Patrick Bamford is back from injury but has only played 54 minutes since Gameweek 5.

Wolves ended their own slide by defeating Watford 4-0 in midweek. It was just their second clean sheet in nine outings, after FPL managers had pounced on defensive assets following a prior run of conceding twice in the previous eight games. It’s certainly worth having one this time, either via Jose Sa, Conor Coady or the attacking Rayan Ait-Nouri.

The opening goal from Raul Jimenez was well-timed, as he’d been benched for two games. Meanwhile, Daniel Podence or Hwang Hee-chan could offer good differential potential.

Two in-form sides meet at Villa Park. Philippe Coutinho and Matty Cash have inspired three wins and clean sheets, totalling a 9-0 success. The latter is ahead of Joao Cancelo for touches in opposition area this season, beaten only by Andy Robertson. Loanee Coutinho has three double-digit hauls from his last six matches, gathering 23 points in Double Gameweek 28.

Up front, Steven Gerrard seems to have settled on playing both Danny Ings and Ollie Watkins, so one may be worth a punt on this occasion. Jacob Ramsey is a good budget option but Free Hit are unlikely to worry at all about prices this week.

Meanwhile, Arsenal have been covered several times recently on Fantasy Football Community. Those on a Free Hit could easily triple-up on Gunners assets, despite the difficult opposition. Midfielders Bukayo Saka and Gabriel Martinelli have much appeal, with Alexandre Lacazette providing five assists in four matches. Defensive assets like Aaron Ramsdale and Kieran Tierney have high ownership and therefore offer rank protection.

Ownership of Leicester assets is very low and this is where Free Hitters can really jump up rankings and mini-leagues. Although Jamie Vardy is out for a few weeks due to a knee injury, Harvey Barnes has found some fantastic form. James Maddison‘s game time is unpredictable but Patson Daka and some sort of defensive coverage could be a great idea.

Also on two successive wins, Brentford will be hugely relieved to reach 30 points. The arrival of Christian Eriksen has positively impacted Ivan Toney, who followed his hat-trick against Norwich by netting twice against Burnley. In the meantime, the autumn popularity of Bryan Mbeumo now feels a long time ago.

Spurs assets are trendy right now, between the likes of Harry Kane, Son Heung-min, Dejan Kulusevski and even Matt Doherty! When at home to West Ham, Kane has three double-digit hauls from the last five occasions whilst Son has only ever blanked once. Both will be leading captaincy choices, despite the strong season of David Moyes’ side.

The severity of Jarrod Bowen‘s achilles injury is not yet known and his absence would be a huge blow. Elsewhere, it’s best not to think about Michail Antonio – since netting the winner against Spurs in Gameweek 9, only two goals have been scored in 19 appearances. Pablo Fornals could be a good differential.