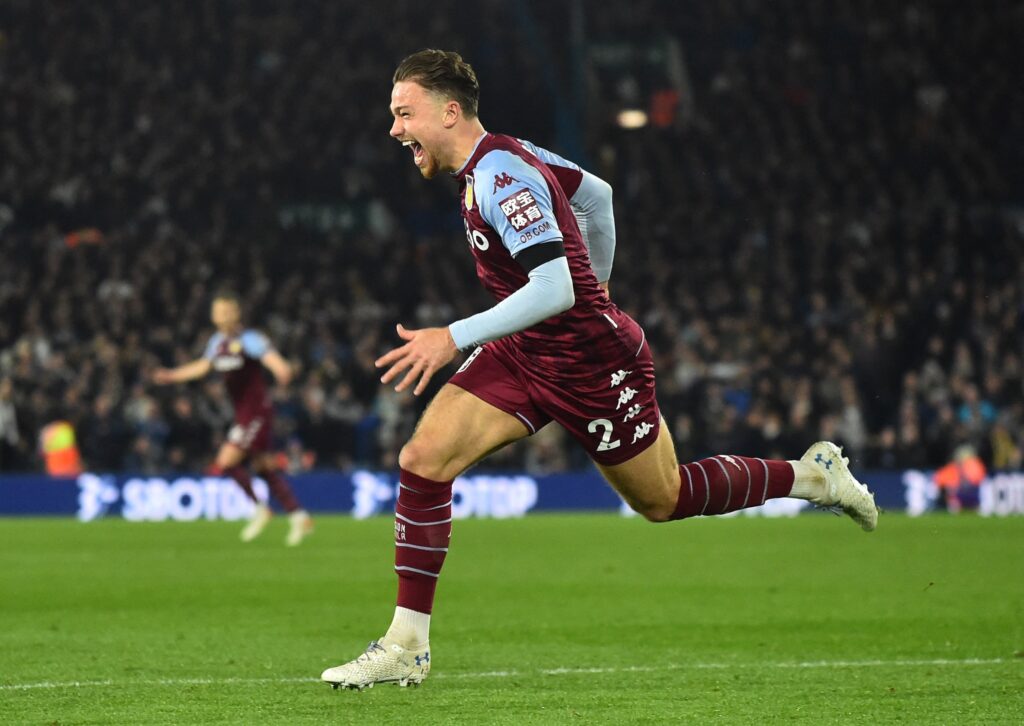 Four matches take place in Blank Gameweek 30, leading many FPL managers to use a chip. Here are the leading defensive candidates to seek out.

These are the eight participating teams, with four matches spread over three days.

The stand-out team to get defensive cover for is Wolves. Having followed an incredible run of clean sheets with a subsequent one from eight attempts, they are back in form with back-to-back shut-outs against Watford and Everton.

Opponents Leeds stopped a run of six defeats and four without a goal by defeating Norwich on Sunday. However, this won’t be enough to lead FPL managers away from Wolves. Captain Conor Coady is not only their most nailed-on asset but he’s scored three times this season, including Sunday’s winner at Goodison Park.

By defeating Leicester 2-0, Arsenal ended their three-match streak without keeping a clean sheet – their longest since August’s opening trio. A trip to Villa Park will be extremely testing but, considering the high ownership of assets like Aaron Ramsdale (£5.1m) and Ben White (£4.5m), having coverage is still recommended.

And with Free Hit users not worrying about budget, attacking full-back Kieran Tierney can offer more. Amongst Arsenal defenders, he has had the most touches in the final third and has created the most chances (20).

Similarly, Matty Cash is even more offensive, as shown by his recent spell of 43 points from just three matches. He has ranked highly amongst defenders all season for several attacking stats – such as having the second-most touches in the opposition penalty area – and has just scored two and assisted twice.

Continuing the trend of one-week punts on attacking defenders, Matt Doherty is very popular right now. The third most-bought player of Gameweek 29, over 587,000 managers noticed his goal, three assists and 32 points against Leeds and Everton.

However, there is still a slight chance he’ll be rotated with Emerson Royal (£4.7m) against West Ham. Especially if he starts on Wednesday to make it four-in-a-row. On the other side, Sergio Reguilon (£5.2m) should face the Hammers due to Ryan Sessegnon‘s (£4.3m) injury. The Spaniard is also producing attacking returns, with a goal versus Everton and assist at Man United.

West Ham are a tough, high-scoring opponent but wing-backs are worth the risk.

Finally, it might be worth covering Leicester’s defence at home to Brentford. Whilst the Bees have won their last two games, Brendan Rodgers’ men kept clean sheets against Leeds and Burnley before yesterday’s defeat.

There’s still unpredictability over their first-choice back four. Luke Thomas (£4.3m), Daniel Amartey (£3.9m) and Caglar Soyuncu (£4.9m) have ended up with most games but Leicester have a big match in Rennes on Thursday. For his safe place in the line-up alongside save points, perhaps goalkeeper Kasper Schmeichel is the way in.

It’s a heavily-discussed Gameweek, so we have taken a look at possible chip strategies. Furthermore, who are the best Free Hit players and should Arsenal be tripled-up on?