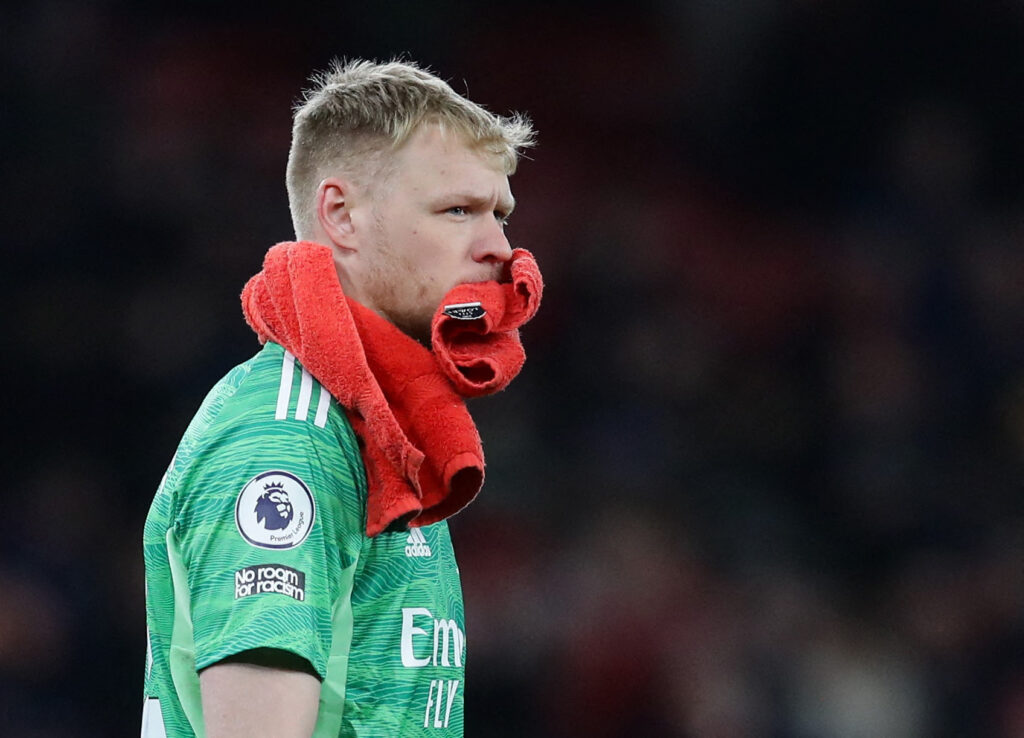 Gameweek 30 was a difficult moment for many FPL managers. With only four games scheduled managers were already struggling to field a full eleven. Then came injury news as well as illness to players that managers were counting on. We rounded up the key FPL injuries and what we know so far about availability for Gameweek 31.

For FPL managers Gameweek 31 is part of their run in plans. Having a full fit and available squad is likely to be key in ensuring that managers can target the Gameweek’s full potential. There were some big names on the injury bench ahead of the international break. Below is an update on the players and their expected availability for Gameweek 31.

Liverpool’s Alexander-Arnold is the top scoring and most highly owned defender in the game. The wing-back has amassed 187 points so far this season. However, he missed FA Cup quarter-final against Nottingham Forest after picking up a hamstring injury. At the time Liverpool manager Klopp said that Alexander-Arnold would be out for a number of weeks.

However, over the international break Alexander-Arnold has been in Dubai at a rehab camp. He has also gone live on his Instagram account showing him exercising on a bike in a gym.

Like Alexander-Arnold, Salah missed the FA Cup game with a knock picked up in the Brighton game. The knock to his foot meant Salah only played thirty minutes in the second game of Gameweek 29 against Arsenal. Ahead of the international break there were reports that Liverpool were concerned that playing for Egypt could make the injury worse.

However, Salah travelled to join up with the Egypt team and played 90 minutes in their first match against Senegal. Salah has also been pictured in training ahead of the second leg of the World Cup qualifier to be played on Tuesday

Arsenal’s first choice goalkeeper Aaron Ramsey was a big miss for FPL managers in Gameweek 30. The shot stopper missed the match with a hip injury and was subsequently forced to withdraw from the England squad.

On the back of the injury Arsenal boss Arteta stated he expected to be without Ramsdale for a few weeks. Over the international break Ben DInnery has suggests that it could be two or three weeks on the touchline for Ramsdale. This means that the international break could have come at the right time for FPL managers to see Ramsdale back in their teams.

Digne’s injury less than ten minutes in to Gameweek 29 saw many FPL managers frustrated. A one pointer followed by missing Gameweek 30 was a real disappointment.

However Digne recovered enough to join up with the French national team. He was on the bench for their friendly against the Ivory Coast.

Like Ramsdale, James was forced to withdraw from the England squad as a result of his injury.

James has missed Chelsea’s last four matches in all competitions as a result of a muscle injury. Ahead of the International break Tuchel stated:

Petr Cech will have this chat. Because the recommendation is that he does not go. He is still in individual training, otherwise we would have brought him to Lille and we would have brought him here for sure. There is no doubt about it. He is still in individual training, he needs one more week of rehabilitation and I think we can provide this much better — it is not the job of the national team to do this

Dinnery believes that James is targeting a return for Gameweek 31.

There have been a number of high profile Covid cases while on international duty. Andy Robertson nd Bukayo Saka are two of the prominent FPL names to have missed international fixtures due to Covid. Saka is expected to recover ahead of his Gameweek 31 club commitments for Arsenal.

Robertson has been seen back in training with the Scotland squad.

Considering investing in Manchester City for the run is as they aim to become Champions? We have taken a look at the best Man City midfielders ahead of the Gameweek 31 deadline.